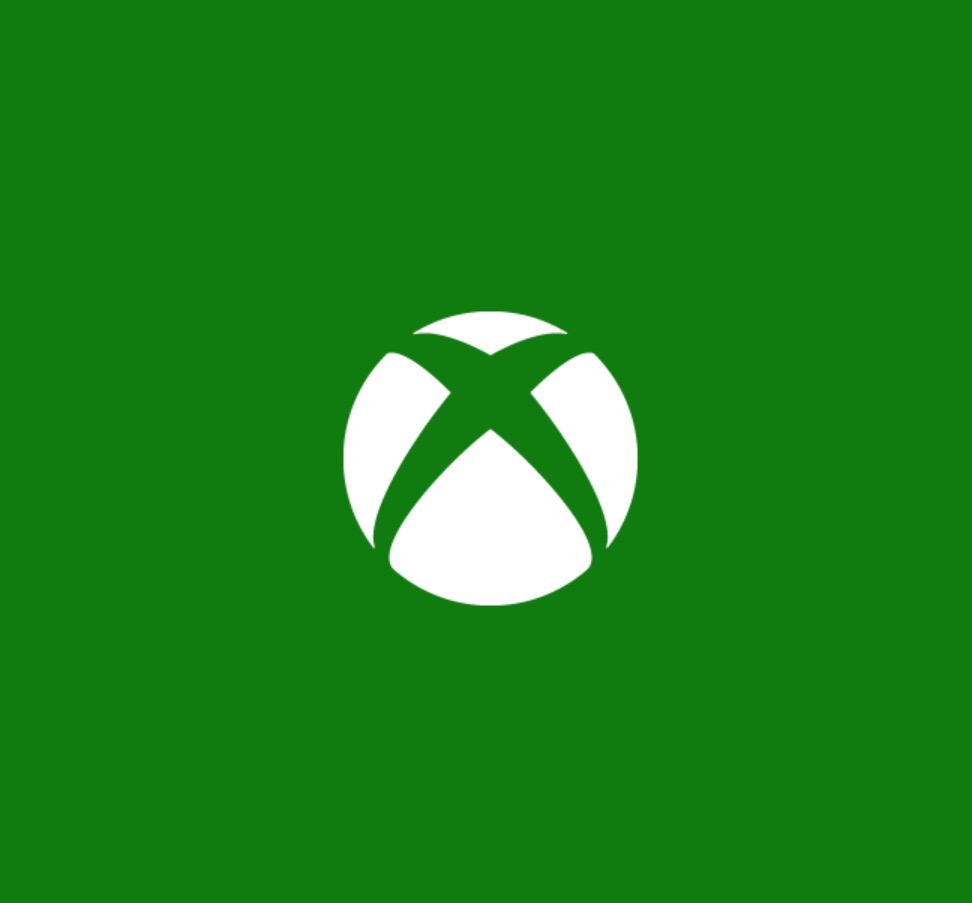 “I would love if we owned an IP as strong as Lara Croft and Tomb Raider, that we had a base in that genre, but we don’t have that right now” – Phil Spencer – then of Microsoft (Source: Kotaku.co.uk).

Back in 2014, Microsoft ‘bought’ Square-Enix’s Rise of the Tomb Raider as they did not have a game of that calibre to go toe to toe with Uncharted 4. With a seemingly barren release schedule of Xbox exclusives to battle with Playstation’s backlog of dream announcements from previous conferences and Switch, we speculate what Microsoft can do to gain ground on their rivals. Obviously Scorpio will take centre stage but what exactly will we see Microsoft do a la Rise of the Tomb Raider to attempt to match Sony and Nintendo’s lineups?

Not all of these games are expected to have a great presence at E3 but we know they are coming. Some of the predictions are a little far fetched…

Nothing sours the memories of childhood quite like Rare’s fall from grace. Once the pillar which kept the N64 tent up, Rare is just a spectre of their former glory. Rare Replay came along and reminded us why they are special. This love note to their glory days showed us this studio is capable of something special. Banjo-Kazooie: Nutz and Boltz was Rare’s Mario Sunshine; an innovative spin on the genre albeit at the expensive of giving us a true expansive sequel. It is time – with Yooka-Laylee receiving lukewarm reviews- for Banjo to steal Mario’s thunder once again! With Kinect dead, Rare must surely be at a loose end…

Either of these would be a mike-drop moment for Microsoft. Half-life is perhaps the last of the long lost games. Sony has announced the rest! This one could blow anything either competitor has to offer. It would also take any negative press away from Scorpio’s price etc. It comes up in predictions every year but with Sony showing their hand, all of the surprises are there for the others to seize. Left for Dead 3 or even a current gen update would steal Sony’s zombie game’s limelight.

Zelda’s true open world has already led to some calling it game of the year. However, Crackdown may muscle in on that argument. A bright light of the early 360 days, Crackdown was a great playground to drive, run, jump and blast around. Crackdown 2 disappointed but the third instalment – a reimagining- has been dark for a suspiciously long time. Clever money says it is a Scorpio launch title. If Crackdown matches Zelda’s freedom – which it could – the game of the year conversations might be a bit more difficult.

Death Stranding, Kojima’s first independent game and a PlayStation exclusive, won’t be at E3 this year but we know it exists. Reigniting his much-covered-by-media spat with Konami could be Microsoft getting into bed with the lapsed Japanese powerhouse. Konami without Kojima don’t seem in any rush to make true, epic Metal Gear games (no, that zombie one doesn’t count) with money being the clear reason why. Could Microsoft’s coffers be the answer? When I say Twin Snakes HD, I mean a full remake with reimagined mechanics etc. Imagine Shadow Moses in the Fox Engine…

Sony’s fantastical announcements of yesteryear have proved to be just that so far – with only Last Guardian actually being released so far. Shenmue 3 – delayed to next year and completely unseen – won’t be at E3. Therefore Microsoft can steal a march with the ever-shrinking ranks of SEGA-ites by delving further back than Shenmue. Panzer Dragoon Saga is a game few have played (played it!) and would excite the crowds at E3. Commercially it may not be the biggest hitter but neither was backwards compatibility!

Between 2013 and now, something has happened to WB Games’ Suicide Squad – teased at the end of Arkham Origins. The game has not been released. Since then Arkham Knight has come and gone so…what exactly have they been up to? No doubt the much acclaimed Arkham series was inspiration for this serious attempt to make a good superhero game. Arkham 5 would unlikely be exclusive but perhaps a dlc deal could be in the cards?