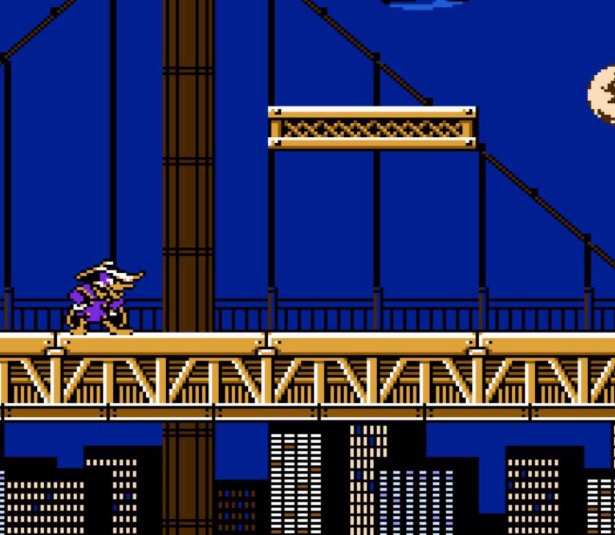 Earlier this year, Disney’s Beauty and the Beast live action remake wowed audiences. The Lion King and Aladdin will be quick to follow as Disney continues its trend for using modern technology to update their iconic stories. Disney Infinity is over and Kingdom Hearts 3 is still in development – leaving a mouse shaped hole in the games industry. This got me thinking; which Disney properties would transfer to common game styles? Could game remakes be as popular as the live action renaissance? To be clear, these wouldn’t be tie-ins but a ‘Disney Video Game Universe’ if you will.

Beauty and the Beast

Taking the structure of Majora’s Mask, you – Belle – have 3 days to stop the final rose petal from falling. In order to discover the secrets of the castle – and meet your destiny of freeing the denizens from their curse – Belle must interact with characters and get to know their routines etc. Perhaps Belle could even have a time travel mechanic to return to the first day as Link does in Nintendo’s dark time-themed N64 game if things go a bit…beastly?

Set in a Grand Theft Auto 5 style open world, you play as the Seven Dwarves who can be insta-switched between on the fly. Need a medic? Zap to Doc. You get the idea. Utilising each character’s abilities would lend itself to LEGO game style puzzle solving. Add in some branching dialogue choices and we’ve got a game!

Throughout this fantastic tale, Pongo and co travel from London to a rural farm setting and back again. What we’re proposing are all 101 Dalmatians on screen at once Pikmin style. Narratively this would have to be show-horned in but stick with me here. Maybe it takes 5 pups to open doors or 10 to make a ladder to scale walls. Other animals join in helping too which would add variety to later levels. It could be a thing! And did somebody say bonus level stealth sections?

Better watch out you bad boys because everyone’s (yes, everyone’s…) favourite duck based superhero could have his own Arkham inspired 3rd person action game. Integrate Shadow of Mordor’s nemesis system, a gritty art style and Gizmoduck and we’re there! This may actually fall into the next category…

Already a classic video game (Megadrive/Genesis version) and a context which has much crossover with modern games such as Prince of Persia, Tomb Raider and Assassins Creed, Aladdin is too obvious.

God of War re-skinned. Next!

Which Disney properties would genuinely add value to the games industry? Or are we destined for a lifetime of sometimes okay tie-ins?