What next for Mario? 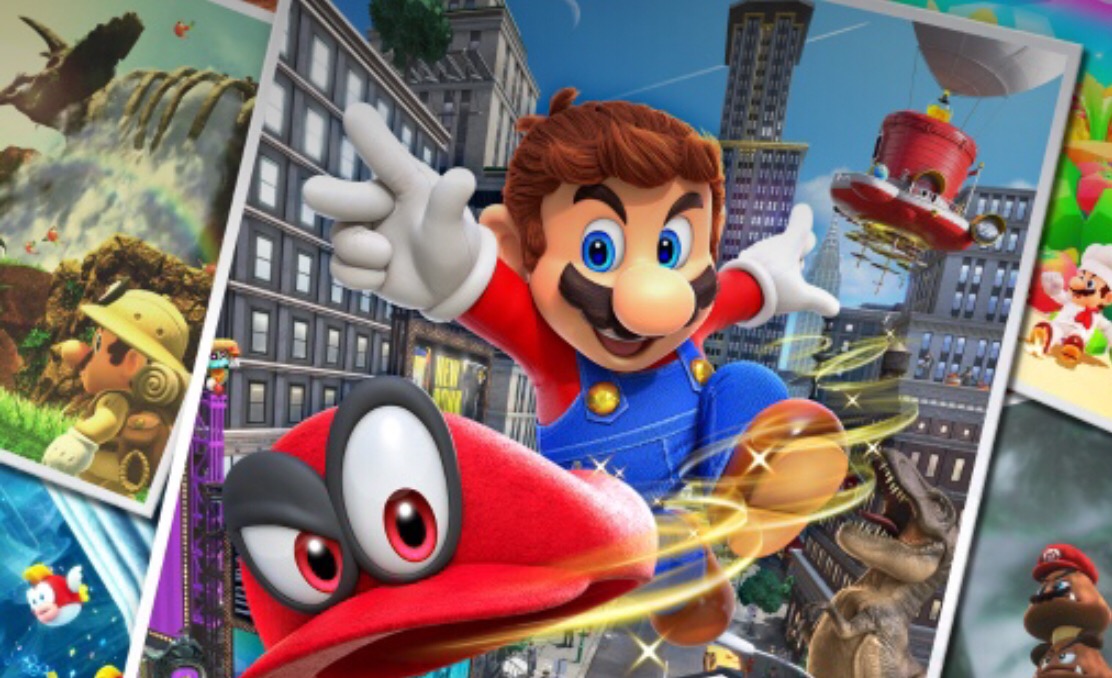 After THAT ending, can we expect dlc/expansions to Nintendo’s odyssey? Going in, I knew the endgame was blowing people away but my initial thought was ‘they’ve remade Mario 64 in-game!!!!’ which isn’t quite an accurate description of what happened. The Mushroom Kingdom is an amazing part of Odyssey but not quite as mind blowing as I hoped.

Demand is high for a full HD Mario 64 – as well as Sunshine and the Galaxy twins. However, what if these games were part of Odyssey’s expansions? Instead of completely remaking the games, choose the best bits – like the throwback galaxy in Galaxy 2. Three expansion packs: 64, Sunshine and the Galaxies combined. Perhaps 3D Land and 3D World can be involved too. Given the size of these it would come with a £10-£20 price tag per pack but may be better received than HD remakes and/or Virtual Console releases.

The capacity for Mario 64 is already in the game if you’ve seen the credits roll. In the Seaside Kingdom there’s a blatant FLUDD mechanic – meaning the code is in there – which would mean simply building the assets. Bosses aside, most of Sunshine could be constructed from Odyssey’s existing building blocks. Finally, combining the two Galaxy games into one super expansion would be a similar job.

Despite the clamour for these games, full retail, HD remakes would pale in comparison to Odyssey; playing them could be a chore not a joy. If you can’t beat them join them. Odyssey would be the perfect playground for its predecessors to descend upon.